This sounds like such a silly questions, but it’s a common one and I hear it all the time among new parents. Is buying a diaper pail worth it? Well, let’s chat about it, because well who doesn’t want to chat about poopy diapers and diaper pails? 😉

I’ve actually been asked this personally by dozens of y’all. Do I have a diaper pail? Do I use it? And is it worth it? My answer, YES. Like literally all caps YES. If I made a baby registry list, a diaper pail would be number one on that list. Here’s the scoop, in case you weren’t aware your cute little babe can produce some pretty not so cute smells. AND the reality is, you’re busy. You’re not going to want to take every poopy diaper outside to the trash can and even if you think “oh yeah, that’s not a big deal, I’ll do it” — YOU WON’T. Then before you know it you’ll have a pile of diapers on your babe’s changing table.

Ain’t nobody got time for that.

So here’s my recommendation, get your cute self online or at Target and grab a Munchkin Step Diaper Pail. It’s game changing. Not only does it have a step to open it, it also has an odor eliminating disc that sits inside by Arm & Hammer which eliminates all those not so great smells. It’s brilliant. When you’re a Mom you most likely barely have one free hand so the fact that it has a step that opens it was a HUGE win for me. I mean, have you ever tried to put a diaper in a diaper pail without a step and try to hold a baby? It’s not as easy as it sounds.

I’ve also trained Blake to just throw her own diapers away. I mean she’s 10 months, she should be able to handle that. 😉 I’M KIDDING (before anyone loses their mind). She does love to help Mama though and it’s pretty dang cute.

Okay, so moral of the story–YES to the diaper pail. Just spend the money and do it. You’ll be thankful in the end y’all.

Here’s where you can purchase a Munchkin Step Diaper Pail:
PURCHASE 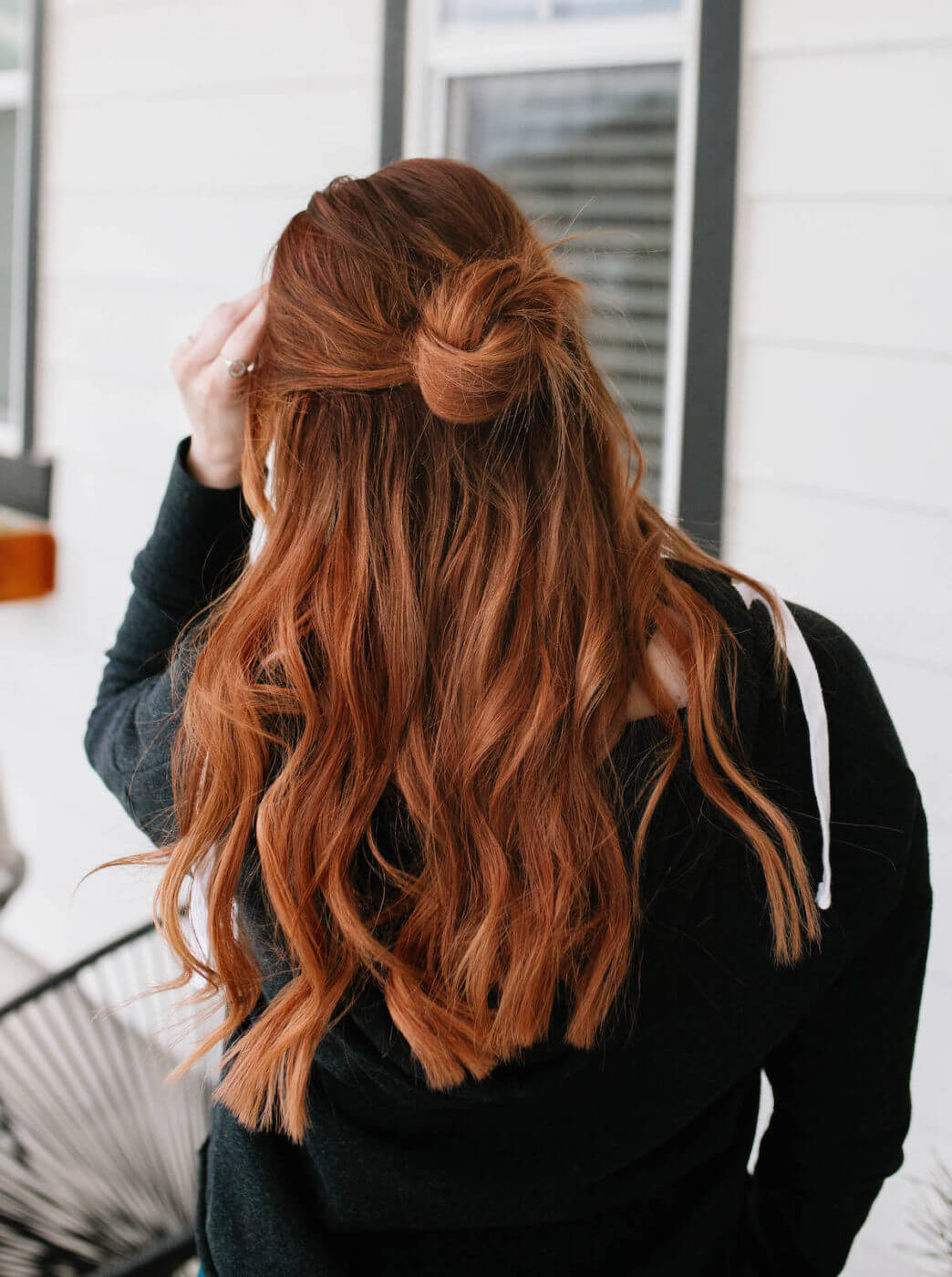 Thanks for putting up with my constant picture tak

Subscribe
Thanks for putting up with my constant picture tak

Ya know... we did our best at getting everyone in

This was about the extent of our Memorial Day beca